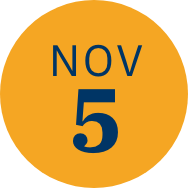 of Peter, Paul and Mary

Grammy-winners Peter Yarrow and Noel Paul Stookey carry on the proud tradition of the 1960s iconic folk trio Peter, Paul & Mary. This year is the 60th anniversary of the trio’s self-titled debut album, which earned double platinum. Since Mary’s passing in 2009, the duo has kept the music of Peter, Paul and Mary alive as they continue to tour, performing classic hits like Leaving on a Jet Plane, Puff, the Magic Dragon, Blowin’ in the Wind, If I Had a Hammer and many more.