The two stars of In the Heights and Hamilton, Mandy Gonzalez and Javier Muñoz, join voices to celebrate Broadway’s hottest composers, from Stephen Schwartz to Lin Manuel Miranda. Hitting New Heights features songs from Wicked to Hamilton and beyond! 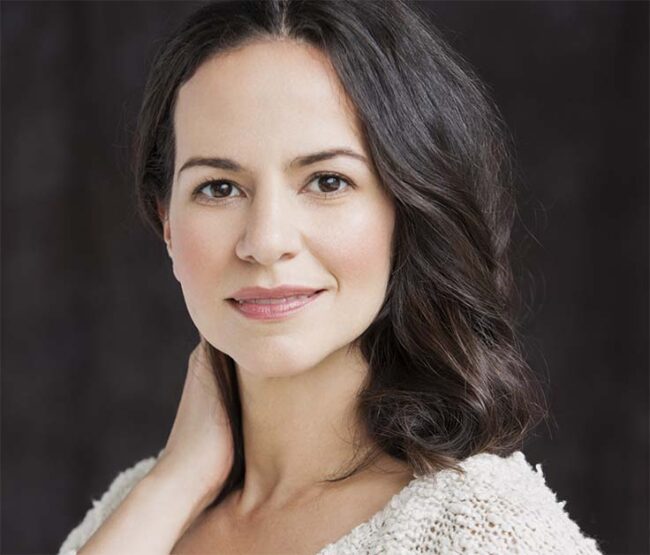 Mandy Gonzalez is currently starring as Angelica Schuyler in the musical sensation, Hamilton. She can also be seen as Lucy Knox on the CBS hit, Madam Secretary. Mandy is also known for originating the role of Nina Rosario, in her brilliant performance in the Tony award-winning, In the Heights. She has also starred as Elphaba in the Broadway production of Wicked, blowing the roof off each night of New York’s Gershwin Theatre. Mandy is a Warner Music artist and recently released her debut album, FEARLESS, which debuted at #13 on the iTunes pop charts. 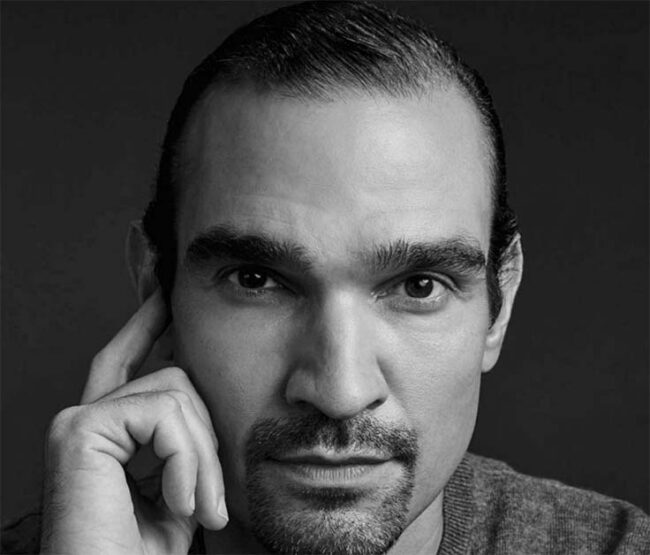 In 2005, Javier Muñoz auditioned for Lin-Manuel Miranda, writer, composer and star of the Tony-winning hit In The Heights. Miranda chose Muñoz as his understudy in the role of Usnavi, which Muñoz later assumed full time upon Miranda’s departure. When Miranda began writing the Tony and Pulitzer Prize-winning smash Hamilton, Muñoz was an active part of the musical’s early development and creation. They developed the role of Alexander Hamilton together, and Muñoz served as Miranda’s alternate at the Public Theater off-Broadway debut in 2015, as well as throughout the Broadway engagement. On July 11th, 2016, Muñoz assumed the title role of Alexander Hamilton full-time on Broadway. Ben Brantley of The New York Times has said that Muñoz’s performance maintains “the balance of a revolutionary show about a revolutionary era that seems better every time I see it,” adding, “His Hamilton is sexy with his penetrating stare and Don Juan smile. When he’s courting the ladies and other characters describe him as a tomcat, you know exactly what they mean.”