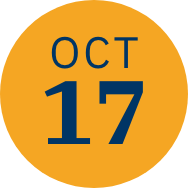 When accomplished rap artist JSWISS is on the mic you can count on three things: inspiring messages, sharp wordplay, and an energy that moves the crowd. The Dobbs Ferry, NY native is also one of the most versatile lyricists out today and a favorite collaborator of standout bands and musicians at the intersection of hip-hop, soul and jazz, leading Soultracks to dub him “one of the most creative voices in the game these days”.  Accomplished talents like Maurice “Mobetta” Brown, Ben Williams, Marcus Strickland, Nicholas Payton, E.J. Strickland, Marcus Machado, Daru Jones, Chris “Daddy” Dave,  Mark Whitfield, Amina Figarova and more, have tapped JSWISS when they seek a lyricist who can effortlessly fall in where most MCs can’t.

The Dave Stryker Quartet performs original music and their own intricate and nuanced interpretations of jazz and R&B classics.

Whether you’ve heard guitarist Dave Stryker fronting his own group (with 32 CD’s as a leader to date), or as a featured sideman with, Stanley Turrentine and Jack McDuff, you know why Gary Giddins in the Village Voice called him “one of the most distinctive guitarists to come along in recent years.”

Dave has been on a roll the last several years with all the recordings (on his label Strikezone Records) reaching the Top 10 and higher. “Blue Soul” Dave’s latest, recorded with Bob Mintzer and the WDR Big Band in Cologne Germany recently hit #1 for 3 weeks. His previous CD “Eight Track III” stayed at #1 on the JazzWeek Radio Chart for 6 straight weeks and received 4 stars in Downbeat. Hot House magazine awarded Dave the Best Guitarist Fans Decision for 2017. He was recently voted once again as one of the top Jazz Guitarists in the 2019 Downbeat Critics and Readers Polls.

History has produced its share of great artists and great people— John Birks “Dizzy” Gillespie was both.

As a performer, he left behind an incredible record of innovation and inspiration.  As a composer, a broad repository of musical masterpieces, and as a man,  a legion of friends, colleagues and compatriots who remember him with the same degree of love and esteem, they reserve for his work.

The Afro-Latin Experience showcases Dizzy Gillespie’s love of world music,  which he successfully fused with jazz during his entire career. His vast repertoire includes compositions that were inspired by his love of the African, Argentinian,  Brazilian, Caribbean, Cuban, and Spanish music cultures. 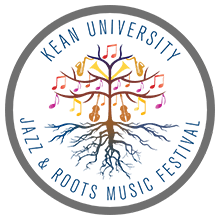 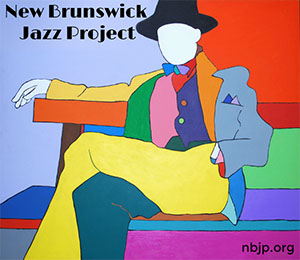