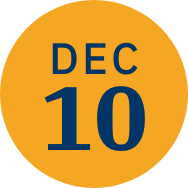 Husband-and-wife team Daniel Gerroll (Partner Track) and Patricia Kalember (Power), along with actress Crystal Dickinson (The Chi), unite for an evening of holiday stories filled with love, laughter, and nostalgia.

Our greatest actors transport us through the magic of fiction, one short story at a time. Sometimes funny and always moving, Selected Shorts connects you to the world with a rich diversity of voices from literature, film, theater, and comedy.

The First Hanukkah by Andy Borowitz
Performed by Daniel Gerroll

Titles are subject to change. 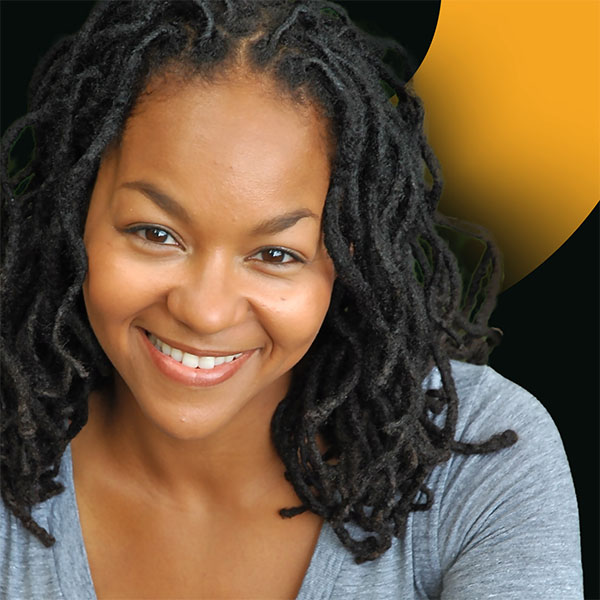 Crystal Dickinson won the Theatre World Award for her Broadway debut in the 2012 production of Clybourne Park. She subsequently appeared in You Can’t Take It With You on Broadway in 2014, A Raisin in the Sun at Two River Theater, Lessons in Survival at the Vineyard Theatre, and The Low Road and Cullud Wattah at The Public Theater. Her film and television credits include I Origins, The Good Wife, Feed the Beast, New Amsterdam, and recurring roles on The Chi and For Life. Dickinson has taught at Stella Adler Studio, Spelman College, Pace University, Princeton University, the Juilliard School, NYU, the University of Illinois, and Seton Hall. She recently starred in Wine in the Wilderness at Two River Theater. 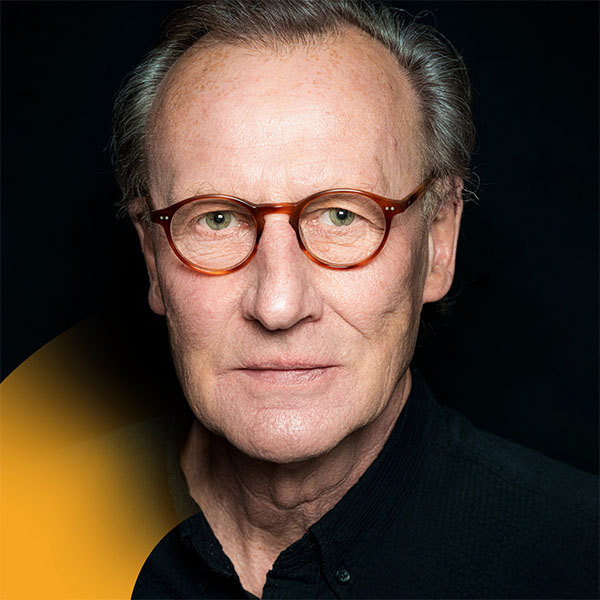 Daniel Gerroll was born in London and studied at the Central School of Speech and Drama. He appeared on Once a Catholic in the West End in 1976. Then, he went on to star in numerous films, television shows, and live productions. His film credits include Chariots of Fire, Big Business, The Namesake, The Amazing Spider-Man 2, and Still Alice. On television, Gerroll has had recurring roles on Sisters, Cashmere Mafia, The Starter Wife, Ugly Betty, and Madoff, and can be seen currently on Partner Track. His theater work has earned him the Theatre World Award for The Slab Boys and Knuckle, the Outer Critics Circle Award for Translations, and the Village Voice’s Obie Award for Sustained Excellence of Performance. His Broadway credits include Plenty, The Homecoming, Enchanted April, and High Society. 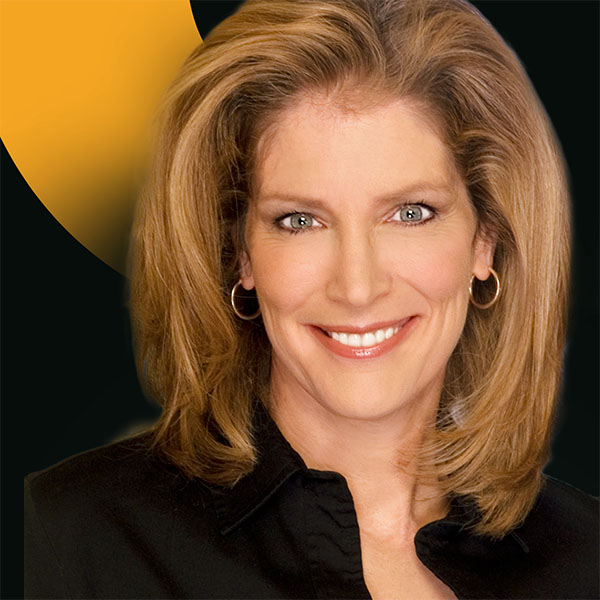 Patricia Kalember‘s stage credits include The White Card, The Nerd, Losing Louie, Y2k, Don’t Dress for Dinner, Sea of Tranquility, Loose Knit, and From Above. She played the role of Gloria Steinem in Gloria: A Life in New York and Boston. She received an Outer Critics Circle nomination for her role in the original cast of The Foreigner. On television, she’s had recurring roles on The Tick, Power, thirtysomething, and starred in Sisters. Other television credits include Law & Order: SVU, Power, Orange Is the New Black, Gossip Girl, Blue Bloods, Allegiance, Madam Secretary, Veep, The Good Wife, and the HBO miniseries Olive Kitteridge. Her numerous films include Jacob’s Ladder, Path to War, A Far Off Place, Signs, Rabbit Hole, The Company Men, Limitless, Girl Most Likely, and Run All Night. She can currently be seen in Power Book IV: Force.