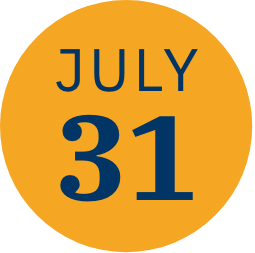 Combining stunning acrobatics, striking visual effects, physical comedy and inventive choreography, Galumpha brings to life a world of imagination, beauty, muscle and merriment. The three performers create a sensory feast of images ranging from the ridiculous to the sublime, drawn together into a seamless whole, consistently bringing audiences to their feet. Galumpha is a triumphant mix of art and entertainment, offering world-class, award-winning choreography (Edinburgh Festival Critics’ Choice Award, Moers International Comedy Arts Prize) that is equally at home on the concert stage, at a comedy club or at an outdoor festival.

Their strength, agility, and underlying grace…is unflagging and amazing

Formed in 2002 by Andy Horowitz and Greg O’Brien, Galumpha delivers a fast-paced, athletic brand of movement, distinctive for its ingenuity. Highlights include “Velcro” as seen on The Late Show with David Letterman, Crook and Chase (TNN) and the 2002 MDA Jerry Lewis Telethon, and “Clackers,” seen on MTV, Showtime, A & E, Just for Laughs in Montreal, and by over one billion television viewers around the globe. Other pieces feature experiments in human architecture set to music by Rachmaninov, Mahler and the virtuoso Czech band Jablkon, making for an exceptionally entertaining program.

All Family Series shows will be performed outdoors on the Lawn at Enlow Hall on Kean University’s East Campus. Chairs will be provided and seating will be arranged in pods with ample space between groups.