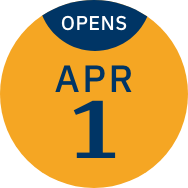 In The Hungry Woman, an apocalyptic play written at the end of the millennium, Moraga uses mythology and intimate realism to describe the embattled position of Chicanos and Chicanas, not only in the United States but in relation to each other. Drawing from the Greek Medea and the myth of La Llorona, she portrays a woman gone mad between her longing for another woman and for the Indian nation which is denied her.